Last week, a fellow twitterer sent me this message:  “Couldn’t we pass on the Halloween pumpkin carving? Flooded with enough US culture already!” 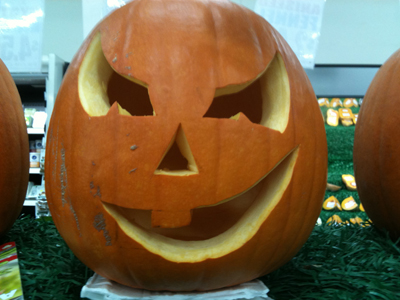 He was referring to a query of mine on the Mini Chef Facebook page: “Have you ordered your Halloween pumpkin yet (in time to practise your carving skills)?”
I had to remind him that Halowe’en is not an American custom, but of Celtic origin.  It’s a widespread myth, reminiscent of the one that Marco Polo introduced pasta from China into Italy.
Hallowe’en was borne from the ancient Celtic festival Samhain – a celebration to mark the end of summer.  As Gerard Winston (aka ‘Paddy the Baker’) told me this week, an Irish custom was to bake and share a sweet loaf of bread dotted with sultanas and raisins, called barmbrack. 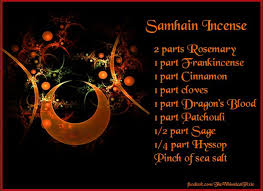 Samhain was celebrated on November 1 — the first day of winter. In Christian times the celebrations were transferred to the night before — Hallowe’en, which is still one of the liveliest festivals of the year.

“As children we always had a Hallowe’en party, as many Irish children do today,” recalls Paddy. “
“We had the greatest fun planning it for weeks before. We tormented a local farmer until he gave us a few turnips which we hollowed out with sharp spoons to make masks with eerie toothless grins. These were lit with stumps of candles and put up on the gate post outside the house where the party was held. On the previous day all the children participated in the making of the barmbrack, a rich fruit bread with a long history.” 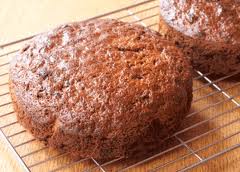 “The word barm comes from an old English word, beorma, meaning yeasty fermented liquor. Brack comes from the Irish word brac, meaning speckled – which it is, with dried fruit and candied peel. Hallowe’en has always been associated with fortune telling and divination, so various objects are wrapped up and hidden in the cake mixture — a wedding ring, a coin, a pea or a thimble (signifying spinsterhood).
“After dark children dress up, often as witches or ghosts in hats and masks and black shawls, light turnip lanterns in the windows and go from house to house collecting fruits and nuts.

“After hours of merriment and Hallowe’en games the feast began.
“We ate huge plates of colcannon, a delectable Irish potato dish made with fluffy mashed potatoes, scallions and cabbage with a pool of melted butter in the centre (see recipe). After that there were slices of warm apple cake fresh from the oven with cream and soft brown sugar, and finally it was time to cut the barmbrack.
“Everyone longed for the ring which meant certain marriage before the year ended even if you were only five! Then the older people started to ‘draw down the past’ and tell ghost stories in hushed tones, into the early hours. Eventually we made our ways home clutching on to a grown-up and terrified on the least squeak – but not before we had put out a plateful of colcannon with a knob of butter in the centre for the fairies and the ghosts”. 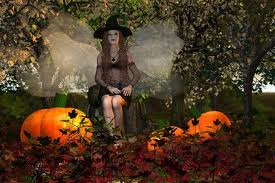 Barmbrack is still sold around Hallowe’en each year in Ireland (and now in markets all around Sydney), with a plastic ring baked into it, for one lucky person, so in keeping with tradition, Paddy the Baker’s barmbracks will all contain a ring and a coin, with one lucky person per loaf having the fortune – or misfortune! – of the prophesy of marriage within the year and the other untold wealth!

Note: Unfortunately Paddy is no longer baking Barmbrack (as of October 2016).