“Sei quasi Italiana,” (“you’re almost Italian”) Giovanni declared when I told him that the office at the Comune was closed.
He rolled his eyes, shrugged and smiled, sensing my frustration with the amount of red tape I had to wade through before I could settle in Italy.
It was my third attempt to get my “codice fiscale” (tax number), something I needed to open a bank account, register with the National Health Service and set up my internship at UNSIG (the University of Slow Food), along with other important services.
I laughed and shrugged too.
“Boh!” 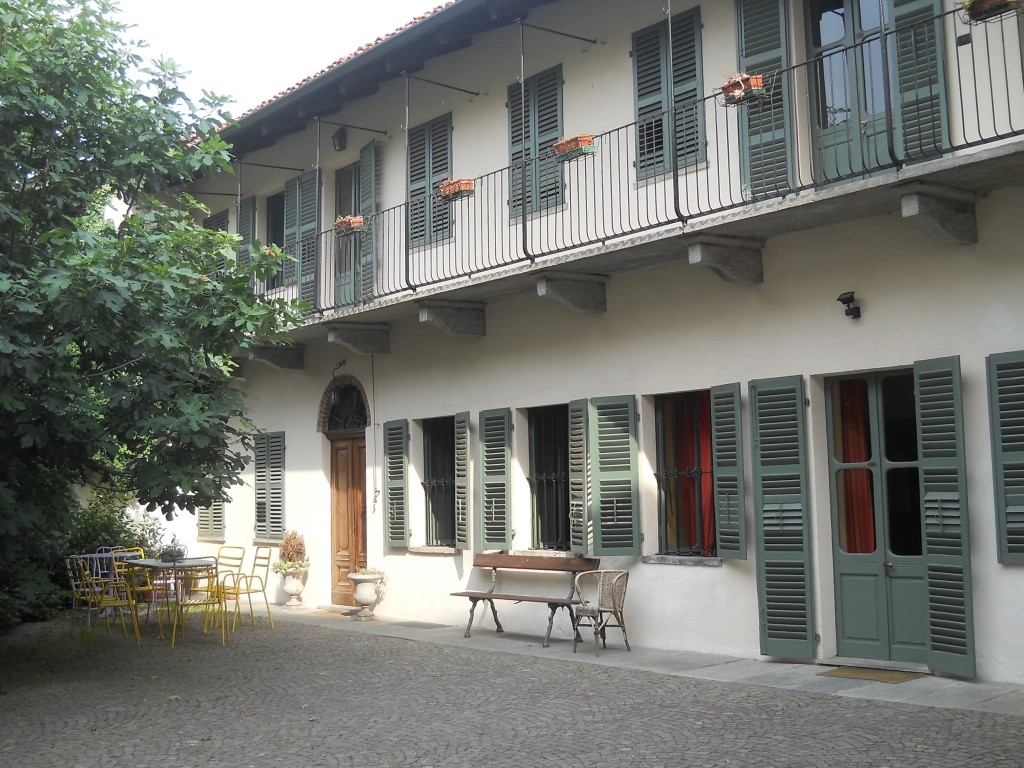 I was lucky to have landed on his doorstep at L’Ombra della Collina, a charming B&B in the centre of Bra.
Originally I’d booked a larger, more expensive hotel on the outskirts of the town and gave heartfelt thanks that I’d read a positive report about his place on the internet and changed my booking at the last minute.
Moving to Italy for a year to study, and visiting for a holiday, are two very different things.
And even though I was somewhat prepared by my many visits to the Italian Consulate in Sydney (grrr)!, I had no idea how complicated my first week in Bra was going to be.
Within 48 hours of my arrival in, I had to report to the Polizia with a DdO (Declaration of Hospitality) signed by the manager or host of wherever I was staying.
Having flown overnight from New York, I ‘d stayed at a hotel in Milan, not far from the Stazione Centrale rather than take a bus to Turin as soon as I landed and then a train to Bra.
That, I thought, would give me time to recover any jetlag, and to have a quick look around the Duomo and Galleria, walk along via Monte Napoleone and take in a little of the atmosphere of Fashion Week. 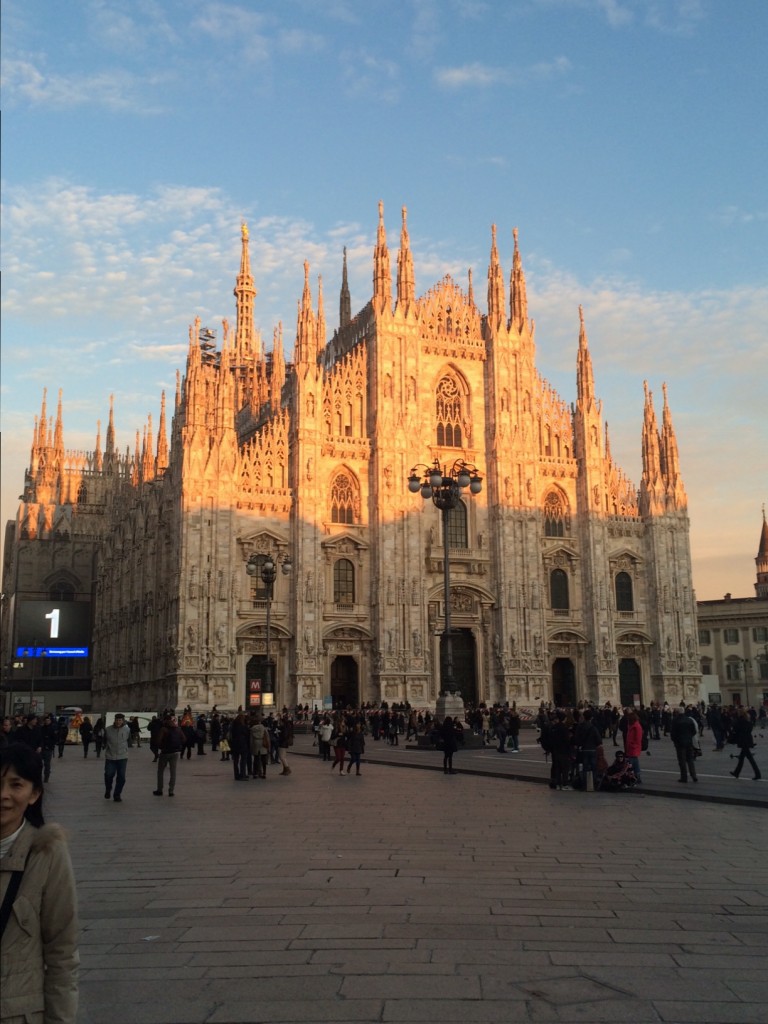 But the manager of the hotel would not sign the DdO.  Even though he’d been sent the necessary forms by email from the segretaria of the UNISG the previous week, he told me the email hadn’t arrived.  And when Charles Wolinsky, the very patient segretaria at UNISG, called and urged him for well over 40 minutes to assist me, he wouldn’t.
“Must have been Swiss,” Giovanni commented as he signed the DdO, and then took me early Saturday morning to the local Polizia to have it stamped.
The next hurdle was the Al Elka Foreign Services Centre, which had recently moved offices, something Giovanni was not aware of (apparently Al Elka means “meeting place” in Moroccan – and there were certainly a lot of Africans waiting in the queue on Friday morning). 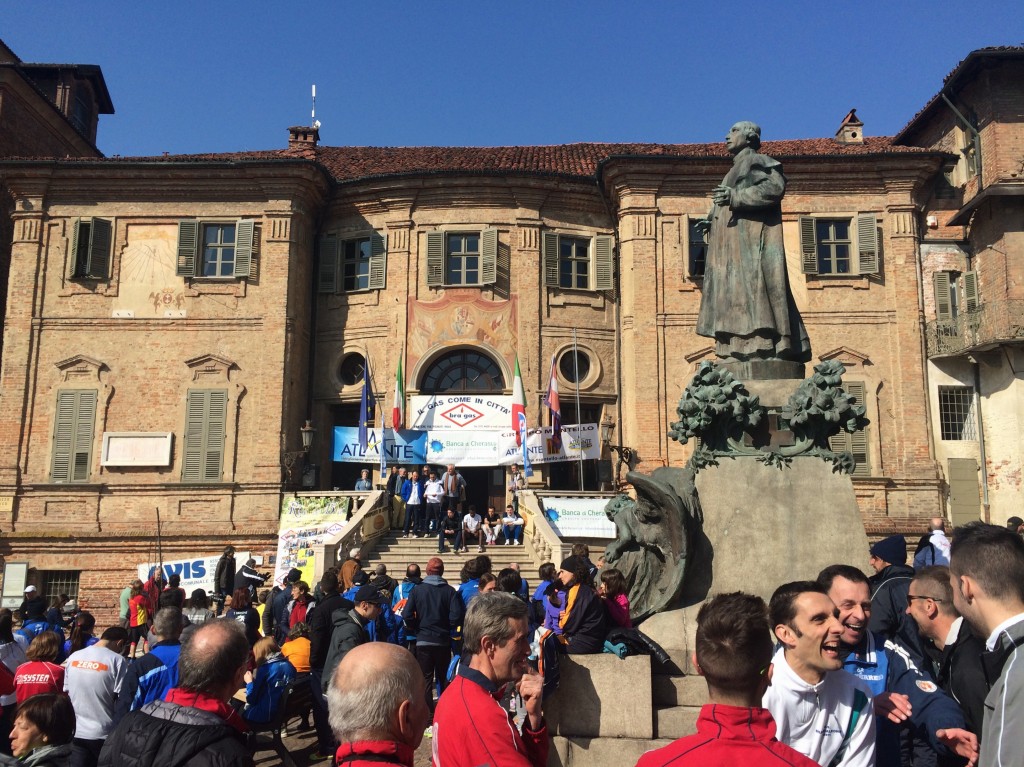 Al Elka not here, but opposite, near the Tourist Office, hidden in a nearby courtyard

“It is crucial that you go to Al Elka at the first possible opportunity upon arriving in Bra so that you can prepare your permit of stay application and send it out before the 8-day deadline. Otherwise you may incur fines from immigration. Remember it is better to send out an incomplete application than a late one,” wrote Charles.
I turned up on a Wednesday morning (the office is only open Wednesday and Friday mornings) along with a group of other students, only to be told curtly that we needed to make an appointment on Wednesdays, though not on Fridays.
So on Friday morning, six of us turned up at Al Elka, and waited up to two hours before our documents were processed. Make sure you check everything (your name, address, passport number and address) has been entered correctly as Al Elka has been known to make mistakes, warned Charles.
Next step was to take them to the post office, along with 138Euros in cash, and send them to the immigration offices in Rome.By this stage, I felt I’d pretty well done a Master’s degree in immigrating to Italy.
But this was not the end.  Once the papers are posted back to us, we have to present ourselves at the local Questura (local police HQ) for fingerprinting – and who knows what else? 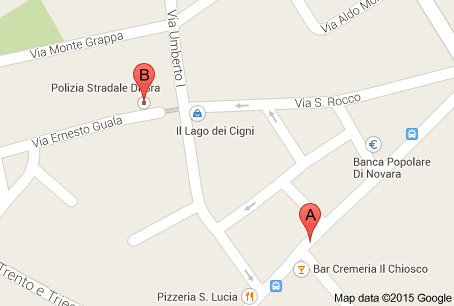 My appointment is set for Monday week, so fingers crossed.
I just pray the Questura’s office is at the same address and that they are open on that day!

Postscript: During the week, I read an amusing story in La Stampa newspaper  about a a family wanting to move some furniture from their apartment in Turin to a a new apartment by the sea.  But the Turin apartment is located in a zone where cars are forbidden (zona a traffico limitato). The father, a friend of the journalist, called the local Comune to obtain a permesso to park outside for a few hours and was greeted kindly. “No problem,” they said,” and it’s cheap – only 10Euros a day- but you have to bring along some documents first.” It turned out that, after presenting and paying for all the necessary documents – five in toto – he had to fork out 102 Euros. “How much is the fine if my friend doesn’t get the permesso?,” he mused at the end of the article. “Surely not 102 Euros.  My friend will be happy to pay the fine.” 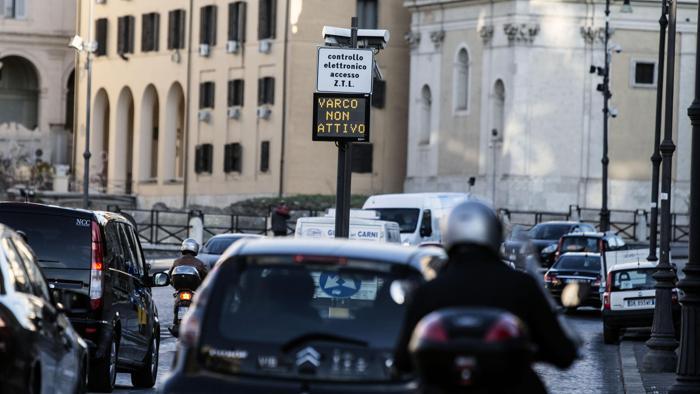 pps. I just realised that I need a new DdO, not from the B&B where I first stayed on arrival in Bra, but from my new landlord – before I go to the Questura: wish me luck!

March 19th – well I’m certainly not through the woods (or should I say “dark forest”) yet.  Do they think I’m a terrorist?  Here’s the message I received by email today from Charles Wolinsky, segretaria at UNISG:

I distinctly recall buying that 16Euro tax stamp and affixing it to one of the documents at Al Elka, plus going to the post office with all the necessary documents.  Boh!, or perhaps that should be Boh? 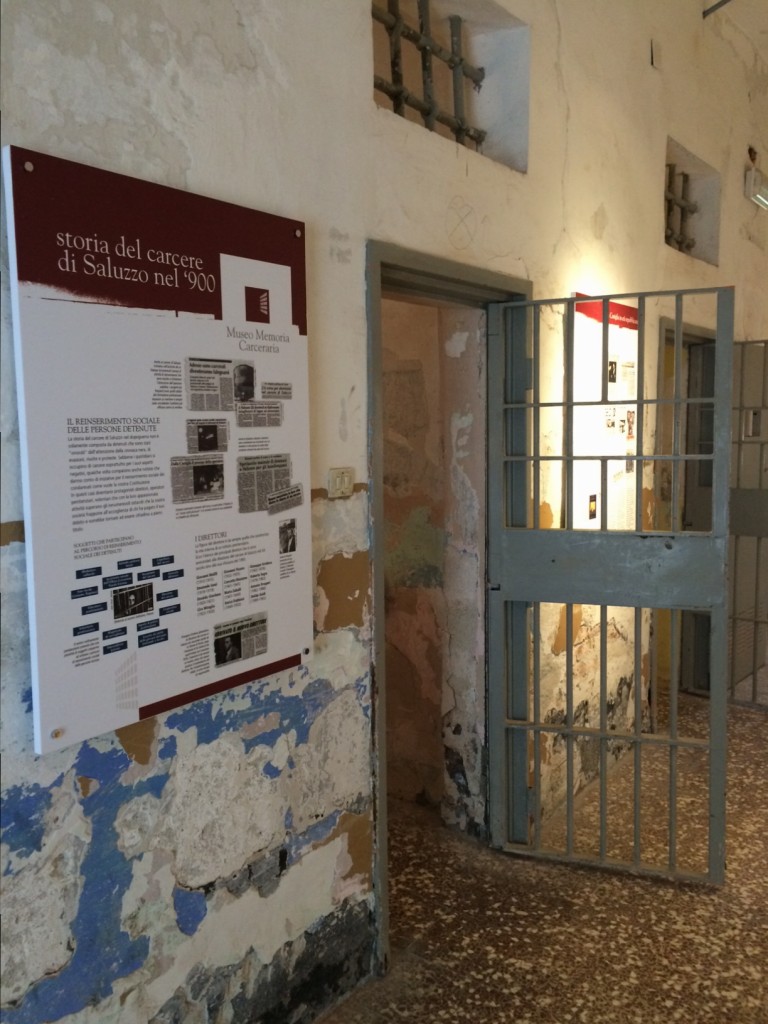 The prison in the Castiglia at Saluzzo, now a museum

Last but not least, when I went to the Train Station this afternoon for another set of passport photos, the photo booth was fuori servizio (not working) …