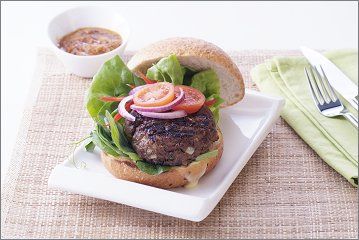 Hot Smoked Lemon Myrtle Crocodile?  Barramundi with Green Ants?  Wattleseed pavlova?
Just kidding.
But it’s odd, isn’t it, how we still shy away from using native Australian ingredients in our cuisine.
Here we live on a continent which offers up to 4,000 different varieties of edible bush foods, yet how many of them do we use in our actual cooking?
Kangaroo meat is one; barramundi another; the quandong a third. 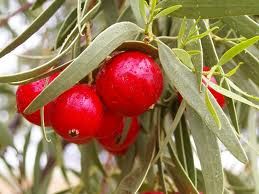 You could stretch it to 40 or 50 if you include yabbies and some seafoods.
But really, who among us has tasted a Davidson Plum or a lillipilli or a red monkey nut?  We’ve all heard of witchetty grubs, but how many of us have eaten them.
What about the cheeky yam, emus, pigweed and wild rice?
And despite all the current talk about foraging, which of our leading chefs are making use of these foods? 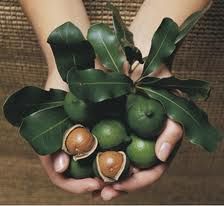 Not only has Australia, in contrast to other continents, contributed almost no edible crops to the world food supply – one exception being the macadamia nut (and it took the Americans to grow it commercially) – but Australian immigrants have not incorporated anything native into their diets, unlike the American settlers who have at least embraced pumpkin, corn and cranberries from the native diet into their 21st century diets.
We’ve been busily patting our back over the past decade or so for our acceptance and adaptations of different cuisines (Vietnamese, Thai, Brazilian, Chinese, Italian, Argentinian) while continuing to ignore what is all around us – and which, quite literally, often stares us in the face.
Over the past 220 years, we’ve not embraced a single aspect of Aboriginal cuisine,  yet we dare to talk about a developing Australian cuisine.
Absurd, isn’t it? 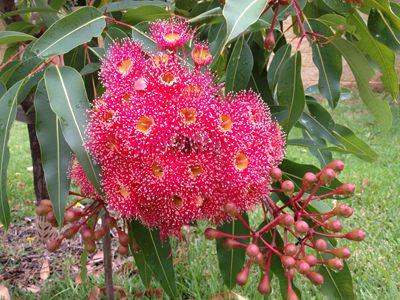