Sheridan Rogers is an award-winning food and travel writer, food stylist and broadcaster. 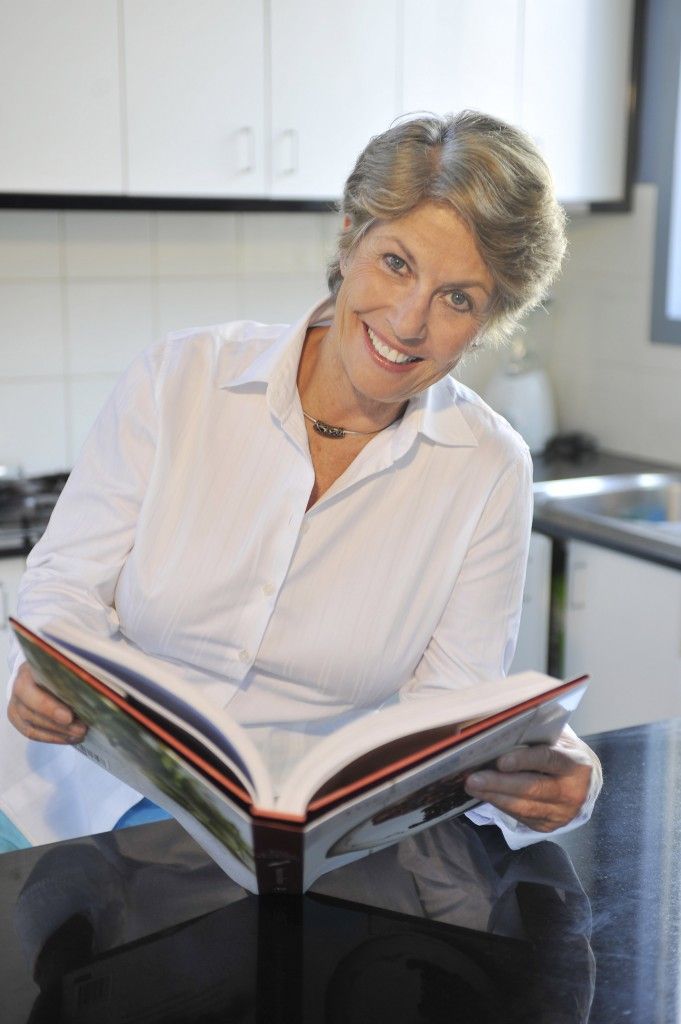 Sheridan in her kitchen with “The Cook’s Garden”

In 2012, she self-published an e-book, A Sweet Little Book, available from the IBookStore on  the IBook App. It won a Gold Award in the 2013 eLit book awards in the U.S.A.
Photographs throughout are by Andrew Payne (Photographix) and design is by Jill Day.
Another Gold eLit award was won in 2014, for her Mini Chef eBook. 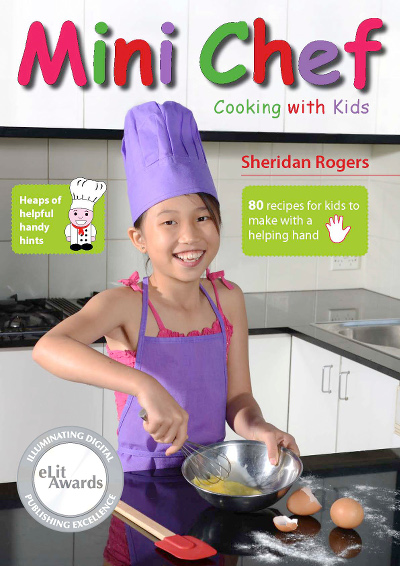 As a teacher, she conducts cookery classes for adults and children from her home in North Sydney, and as a food stylist and presenter she has worked on many TV and magazine commercials.

As a broadcaster she has contributed to a number of leading Sydney radio programs on 2UE and 2GB, and has been a regular guest on Bob Rogers’ program on Radio 2CH. She has also conducted interviews around the world for the late Alan Saunders’ Food Program on ABC Radio National.

Sheridan has won a number of awards for her food writing including the ‘Award for Gastronomic Writing’, ‘Best Show Story Award for the Royal Easter Show Media Awards’ and the ‘Best Hardcover Book for the Food Media Club Awards’. She was also runner up for ‘Best Feature Article’ in those awards, and a Finalist in the ‘World Food Media Awards Best Food/Wine section in a Newspaper or Magazine’.

Sheridan is one of the Worldwide Web Who’s Who VIPs of the year; and is included in Who’s Who of Australian Women and in the current edition of  Margaret Gee’s Australian Celebrity Contact Book and Online Directory. 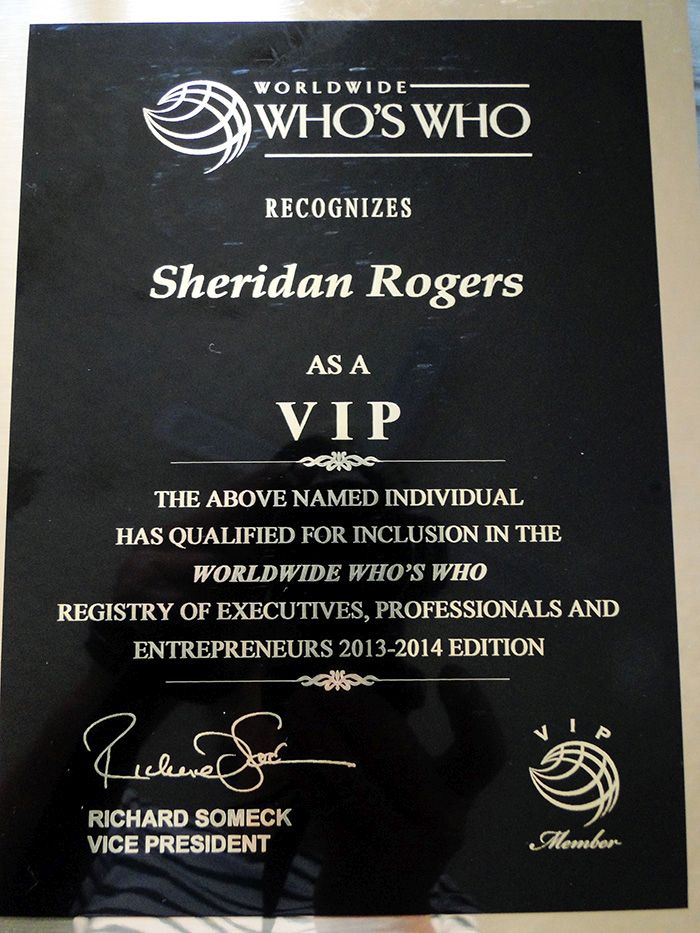 Worldwide Who’s Who VIP of the Year