I learnt an astonishing fact last week: women who eat one white button mushroom a day have fifty per cent less chance of developing breast cancer. 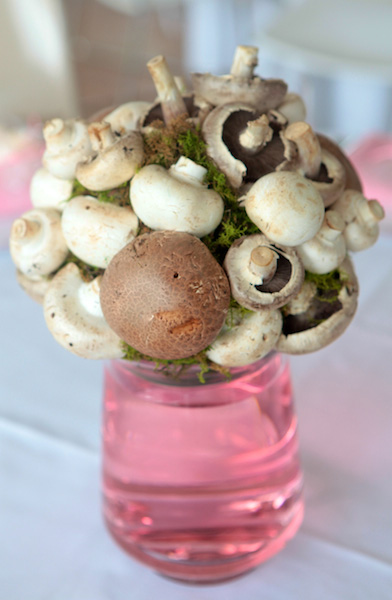 At a lunch organised by the  Australian Mushroom Growers Association in Sydney, dietitian Glenn Cardwell told us that breakthrough US research has found that eating 100 grams or less of white button mushrooms each day could reduce the incidence of breast cancer by suppressing oestrogen production in the body.
“The study conducted by the City of Hope Cancer Centre in California suggests that the preventative effect is most significant on post menopausal women,” said Cardwell.
“Dr Shiuan Chen, director of the City of Hope Department of Surgical Research, and lead author of the study said the research had been undertaken because previous clinical use has shown that aromatase inhibitors are effective drugs for treating hormone-responsive breast cancer and for preventing other breast cancers from developing. 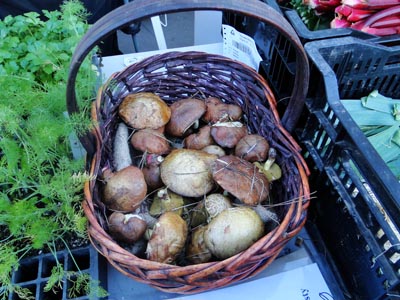 “Dr Chen explained that since 60 per cent of premenopausal women and 75 per cent of postmenopausal women have breast cancers that need oestrogen to grow, controlling oestrogen levels can help limit or prevent cancer growth.”
While tests showed that white button mushrooms had the strongest effect, shiitake, Portobello, crimini and baby button mushrooms also had significant inhibitory effects.
Spurred on by such results, the AMG will show their public support for the fight against breast cancer with their Mushrooms Go Pink promotion next month (October 2011). 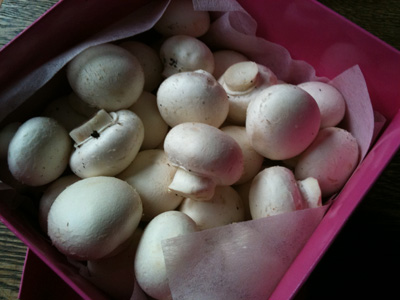 “Growers see this as yet another way they can help the community,” said AMG general manager, Greg Seymour.
The promotion will see mushrooms throughout Australia packed in bright pink packaging.
“$50,000 will be raised directly by growers through the Mushrooms Go Pink in October promotion and will be directed to the Cancer Council for its work in reducing the impact of breast cancer on Australian women.”
The health benefits of mushrooms are numerous.
“They’re not a fruit, nor a vegetable nor meat, so they operate differently,” said Cardwell.
“Recent research also shows they can help reduce cholesterol and that they have a broad ranging influence on our immune system.
“People who live longer want to live well, and there’s no downside to eating mushrooms.”

For more info on the health benefits of mushrooms, check out this informative site.

‘Spring Happenings in the Highlands’ includes tours of the exotic Mushroom Tunnel on Sunday 2 October. 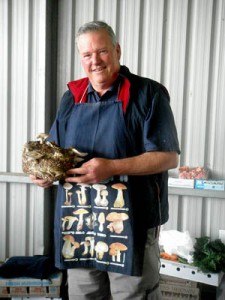 In 1987, microbiologist Dr. Noel Arrold took over the old and disused single track railway tunnel right next to the main Sydney/Canberra line near the town of Mittagong in the Southern Highlands. He then proceeded to develop new mushroom varieties  in the 650 metre tunnel for the Australian market.  The walls and floor are covered in racks of the Award winning exotics including Enoki, Woodear, Shimejii, Oyster, King Brown, Shiitake and Swiss Brown.

Highlands Foodie Group manages tours of the tunnel conducted by Dr. Arrold. Three will be held and numbers are limited – 10am, 12.15pm and 2.30pm.  Pre-bookings only –  T: 4871 2524, or email: info@highlandsfoodiegroup.com.au.  Visitors will receive a gift pack of the exotic mushrooms. 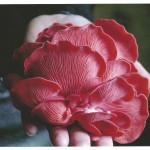