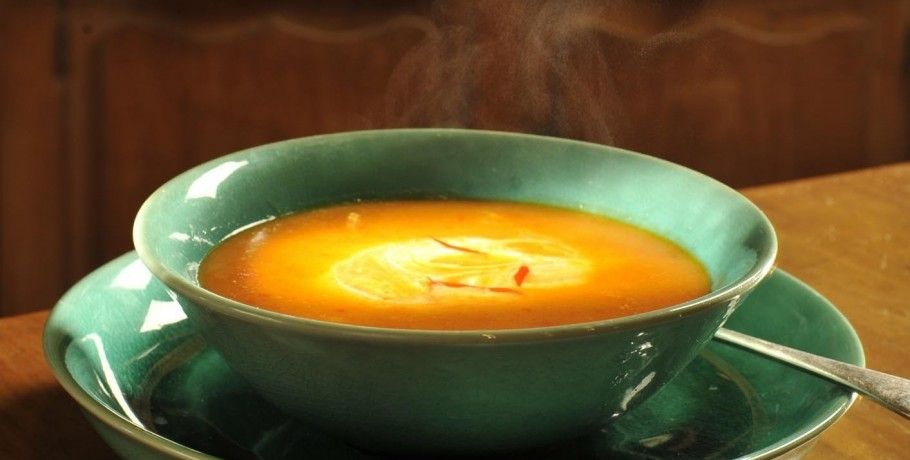 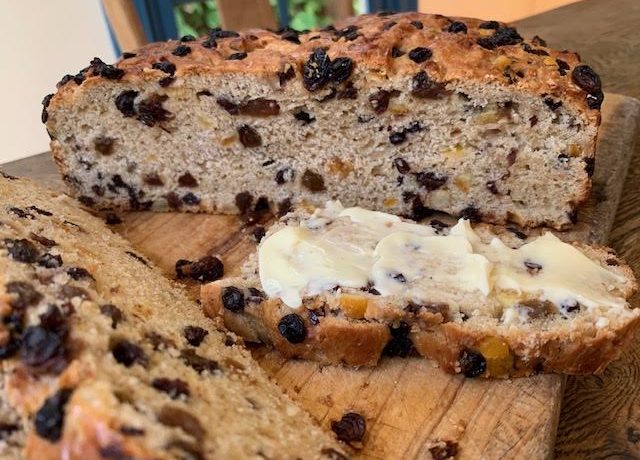 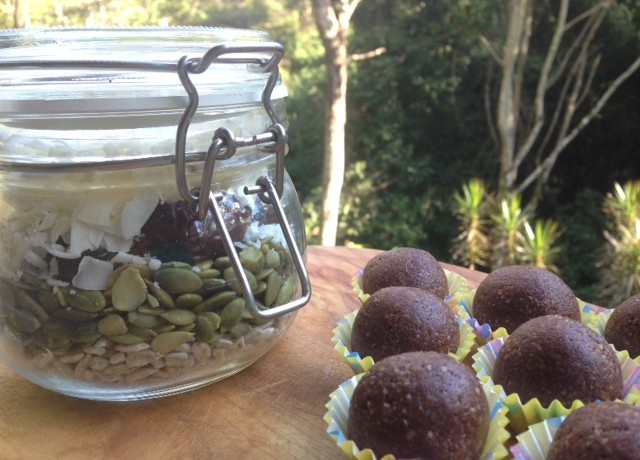 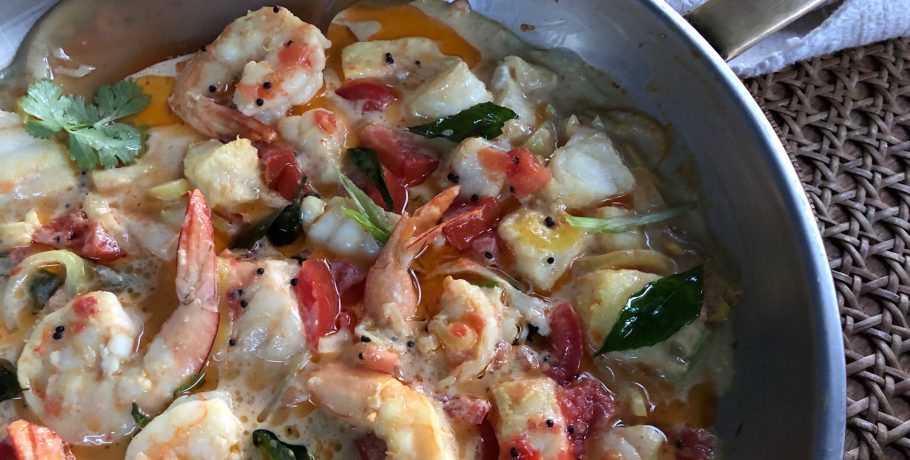 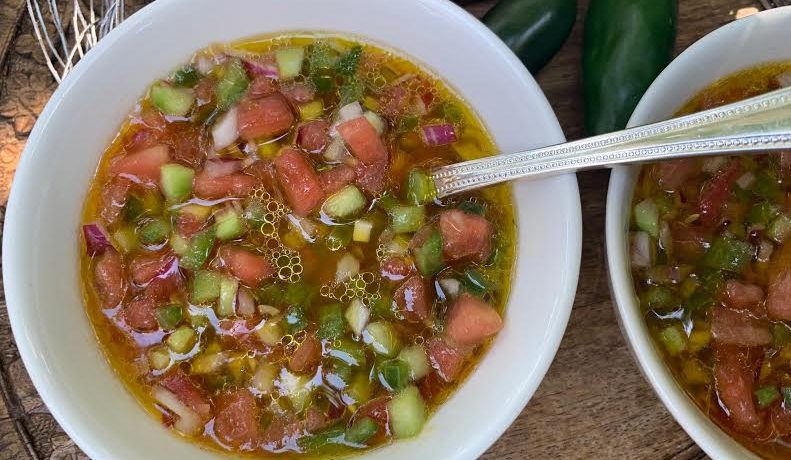 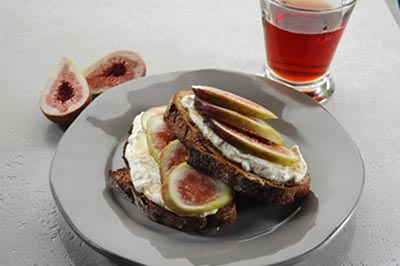 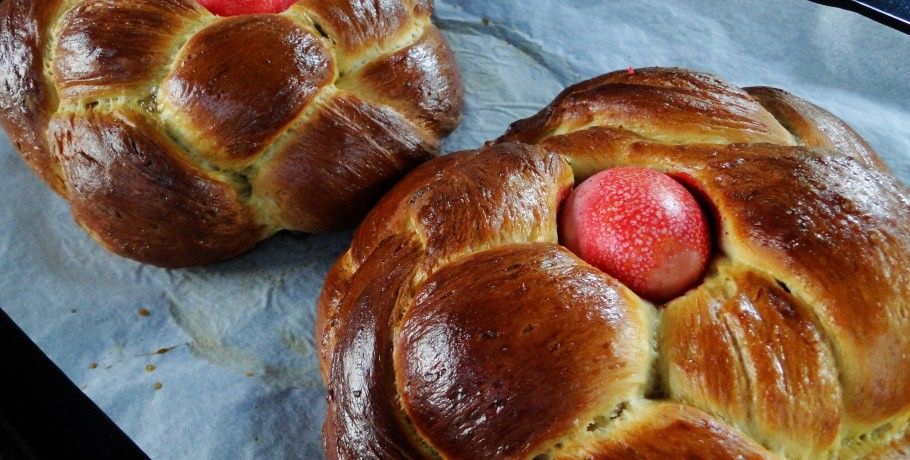 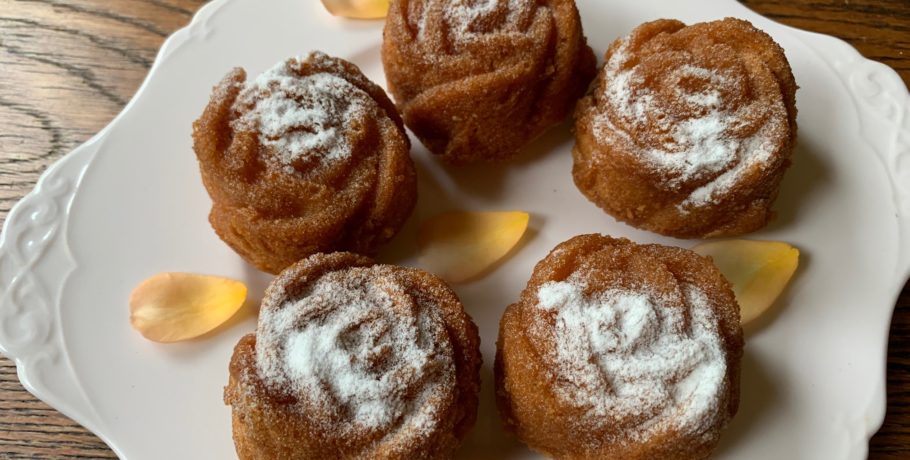 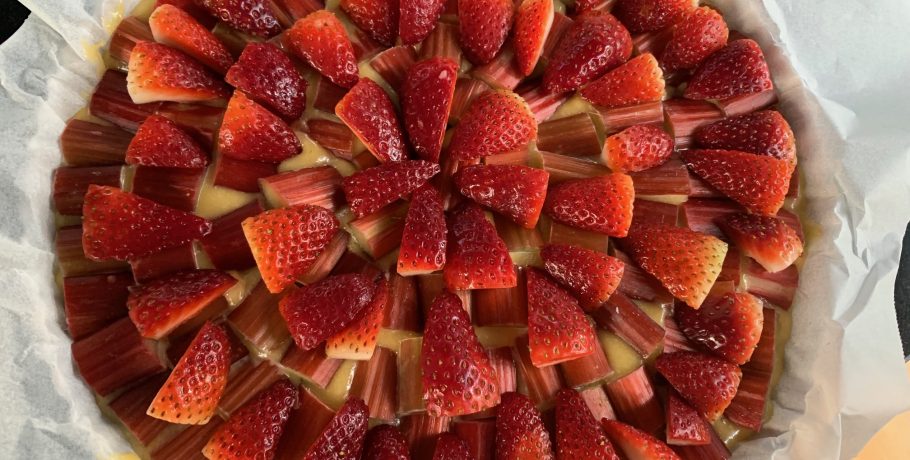 Adapated from a recipe by Tetsuya (Tetsuya’s, Sydney), this slow roast is a marvellous way to cook veal as it can often dry out using conventional roasting temperatures.
2 June, 2009

A lovely light vegetarian entree which makes use of freh fennel and artichokes.
2 June, 2009

This elegant entrée is best served at room temperature.
2 June, 2009

Quesadilla with Zucchini Flowers and Mozzarella

Something a little different for a light lunch. The salsa is also good with char-grilled salmon, ocean trout, prawns.
31 May, 2009

This hearty wholesome soup hails from south- west France and is a good one for those on a budget or with a crowd to feed. According to 'Larousse Gastronomique', the most famous version is from Bearn (which includes cabbage and confit), but there are many local variations. In Gascony , the local tradition is to tip a glass of wine (preferably a full-bodied red) into the dregs of your bowl which not only makes the soup go further but is also very delicious. Toasted bread with cheese is sometimes served as an accompaniment, as with French onion soup.
29 March, 2009

This delicious curry is a popular dish on the menu at Bon Ton restaurant on the island of Langkawi in the Andaman Sea, off the west coast of Malaysia.
12 November, 2008

This simple delicious marinade is of Moroccan origin, and a nice change from the better known 'chermoula'. A good one for the BBQ now that nights are getting longer and warmer.
29 September, 2002

This simple but tasty salad is from David Thompson's magnificent new book "thai food" (Penguin). Thompson is Australia's foremost exponent of authentic Thai cuisine and this new book is a tribute to his years of passionate research and knowledge.
Page 41 of 41« First«...102030...3738394041